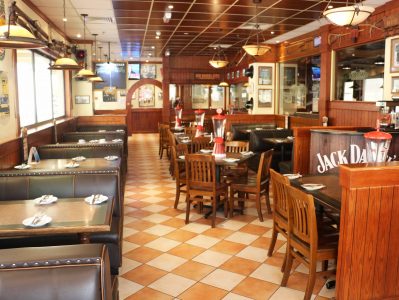 Bennigan’s is an operated franchise from the U.S, BFLC operates this American / Irish restaurant & pub concept in the Juffair district of the Kingdom. In addition, Bennigan’s Juffair restaurant received “Best North American Restaurant in Bahrain for the years 2018 and 2019 at the FACT Dining Awards”. The FACT Awards are the only nationwide awards campaign dedicated to the leisure industry in Bahrain. The awards are voted by the general public and reward the country’s favorite restaurants, cafes, lounges, pubs and events.

Bennigan’s has a rich history and is recognizable by most American Expats while it’s international presence also continues to grow. BFLC works closely with the franchisor to maintain brand standards and integrity.

BFLC launched a new branch of Bennigan’s in Amwaj Islands which has a seating capacity of 176 people. Bennigan’s Amwaj provides its customers with entertainment activities like the live band that performs every day.

Weekdays: open from 9 am to 2 am
Friday & Saturday: 6 am - 2 am
Available for Take away & Deliveries 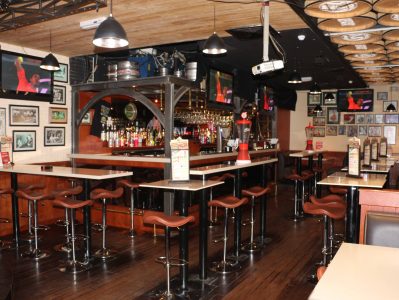